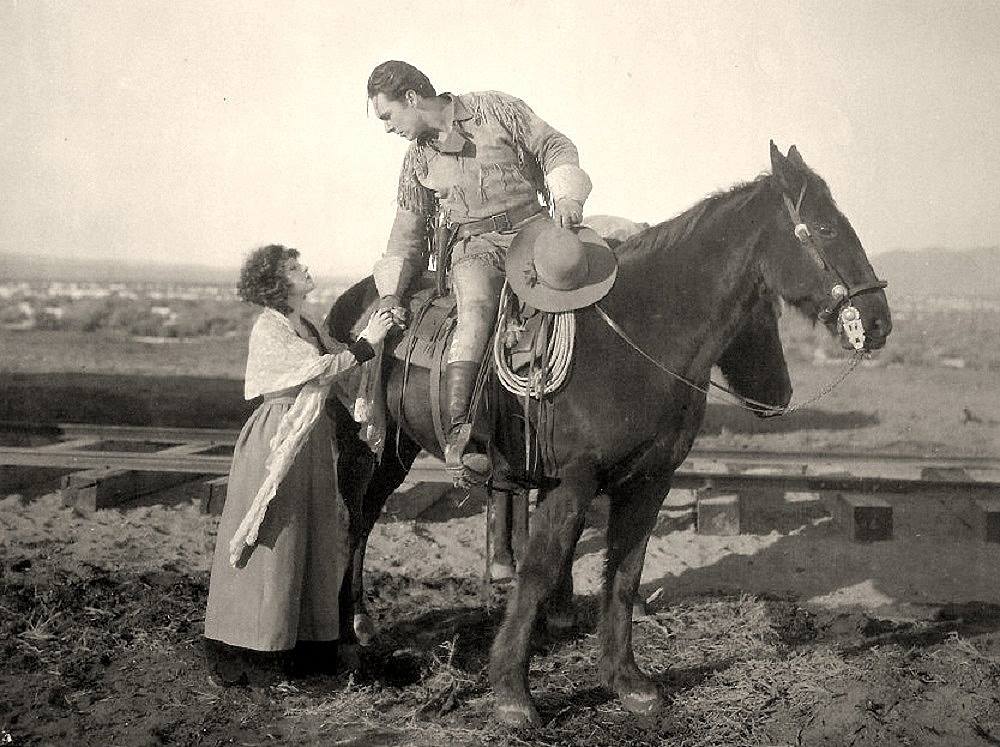 Director: John Ford
Cast: John Wayne, Jeffrey Hunter, Vera Miles, Natalie Wood
[ IMDB Link ]
Dad’s Comments: I picked this movie for great musical score, beautiful scenes of canyons and plains, intriguing plot, and acting of Wayne and Hunter
My Comments: I found this western fascinating because John Wayne’s character Ethan is so much more complex than some of his more fun but superficial roles. As a child I found Ethan scary; I was confused as to why he was searching for Debbie as he seemed to both love and hate her at the same time. 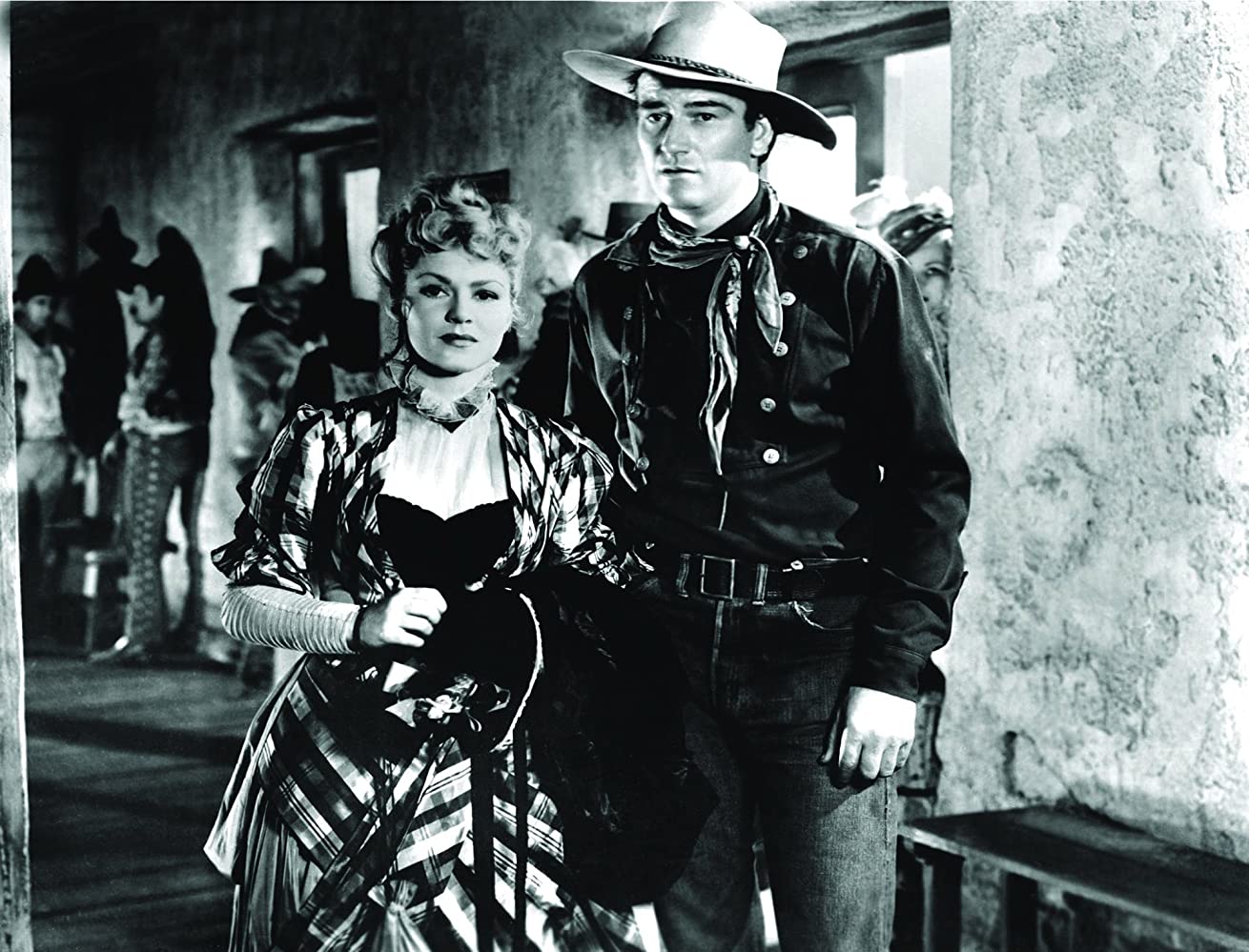 Director: Fred Zinnemann
Cast: Gary Cooper, Grace Kelly, Thomas Mitchell
[ IMDB Link ]
Dad’s Comments: This western has the western triple threat: cinematography, score and plot. I picked this movie because of Cooper’s wonderful acting and exciting editing. One example: continuous shots of the clock, emphasizing how little time Cooper has before outlaws arrive. Finally, it’s important to note that the non-stereotype role of Helen Ramirez, a strong and competent Hispanic businesswoman (well played by Katy Jurado) was a rarity in 1950s Hollywood!